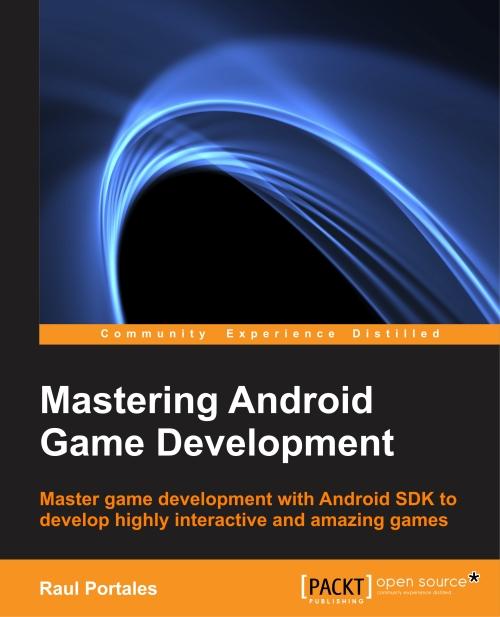 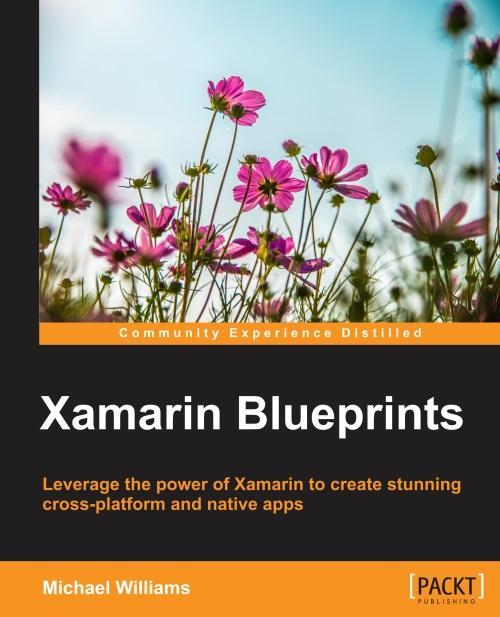 This article is for developers who have never heard of multidex and for those that already have multidexing but would like to observe the performance gains that the author has discovered.

How to think about Subjects in RxJava (Part 1) (tech.instacart.com)

Kaushik Gopal starts a series of articles on the black magic of Rx Subjects.

Why would I want to fitsSystemWindows? (medium.com)

Dan Lew was working on an EditText that supports links. That is, users can add URLs that become clickable when not editing. Here's how he did it.

This post discusses the problem of test flakiness and introduces a simple solution for setting up a hermetic testing environment.

Glitches are temporary inconsistencies emitted by Observables. André Staltz looks at why it's not really a problem.

Vectors For All (slight return) (blog.stylingandroid.com)

With the arrival of Android Studio 2.0 Preview releases, Mark Allison re-visits the SVG conversion tools to see if anything has improved.

How to Analyze & Manage Memory on Android Like a Boss (acadgild.com)

This post is all about memory management in Android. It provides information about how you can analyze & reduce memory usage while developing an Android app.

In the last post, we saw that even with the help of Reactive Programming, we risk to leak some heavy parts of our app, thus wasting users’ resources. They won’t be happy, so this article shows how to fix it.

Circular Slider is a custom-built Android View used for choosing numbers. It works similarly to the regular slider control (SeekBar), just goes around in a circular fashion

If you’re interested in getting the best audio performance and quality out of Android then check out our new High-Performance Audio on Android site.

Google Cloud Messaging supports topic messaging - an easy way to segment your users’ devices into groups and send a message to the entire segment at once.

Boris Farber is a Developer Advocate at Google focusing on Android data intensive apps. He wrote a super simple swing app which reads jar files and generates Java like code from the loaded class, using reflection.

This week on The Developer Show: the Unity Game Engine and the new Google Cast Remote Display APIs, the Cloud Vision API, and find out what is in Reto’s Android Studio box on our new segment “#AskDevShow”