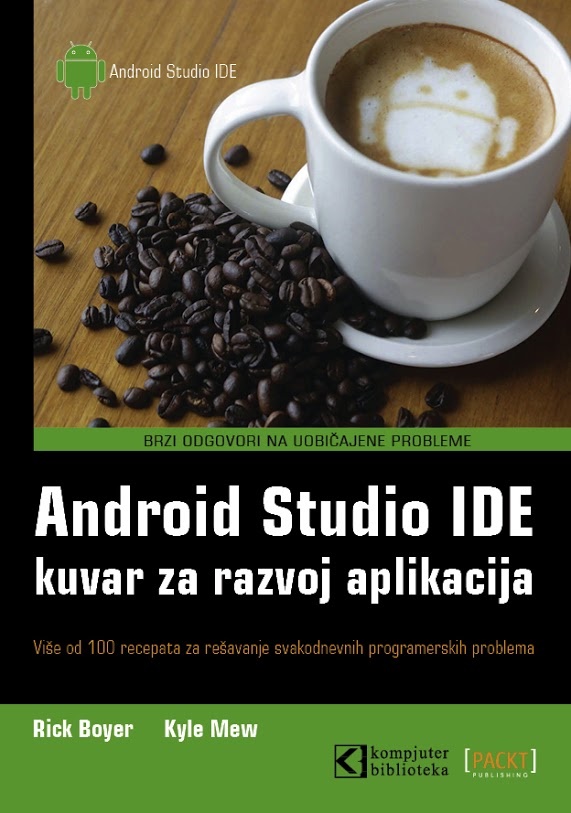 The best way to learn a new language is to use it in a real use case. This new series by Ciro Rizzon is focused on building a proper Android project using Kotlin.

In the previous post Ciro Rizzo started a new project from scratch. In these next steps he's programming of the elements of the app.

MediaBrowserServiceCompat and MediaBrowserCompat serve as a pre-built communication protocol between your media playback Service and other components. Ian Lake describes how.

When developing an app, you’ll surely have encountered situations when you need to clean up the data directory. Sebastiano Poggi shares a tip on how to do this quickly.

Antonio Gutierrez shares a way to keep an instance of a Presenter available via Loaders.

Kurtis Nusbaum continues his series of RxJava introductory articles, this time focusing on Subjects and the map() operator.

The previous article Mark Allison created a custom Drawable which is capable of drawing an arc. The next logical step is to create a set of object Animators which will change these values over time and therefore create the animations that are needed.

In the first part of this article Tin Megali discusses the main differences between MVC (Model View Controller) and MVP (Model View Presenter), why MVC is being dropped, how MVP adjusts to Android SDK and its greatest advantages.

The usage of Fragments in Android apps is highly controversial in some circles. Hannes Dorfmann gives a short introduction of how to use Mosby 3.0 (SNAPSHOT) to build MVP base screens and square’s Flow library as navigation stack replacement.

No Detail Is Too Small (androiduiux.com)

Taylor Ling takes a look the new IMDb app, where he shows what’s wrong with the app in terms of design and which part of the Material design guideline is meant to address the mentioned issue.

A light but powerful ORM and SQL query generator for Java/Android with RxJava and Java 8 support.

This is a take on Redux, the state container for JavaScript apps, oriented toward developers who like RxJava and Kotlin!

This library wraps the Fit API in RxJava Observables. No more managing GoogleApiClients! Also, the authorization process for using fitness data is handled by the lib.

Zarah Dominguez talked about stuff at the Android UG meetup.. but mostly about debugging. Here's her slide deck with great tips on using the Android Studio debugger.

Dagger2Metrics was a good start to help us look for performance issues in Android apps by showing the time is needed to initialize particular objects in Dagger 2. Now this tool has grown to be a part of something bigger.

In this episode we talk to Material Design Master and Google Developer Expert Mike Wolfson.

While at DroidKaigi, Huyen takes Hiroshi Kurokawa away from his duties as part of the DroidKaigi staff to chat about the conference and custom operators and observables in RxJava.

The Android Studio team is requesting your feedback.