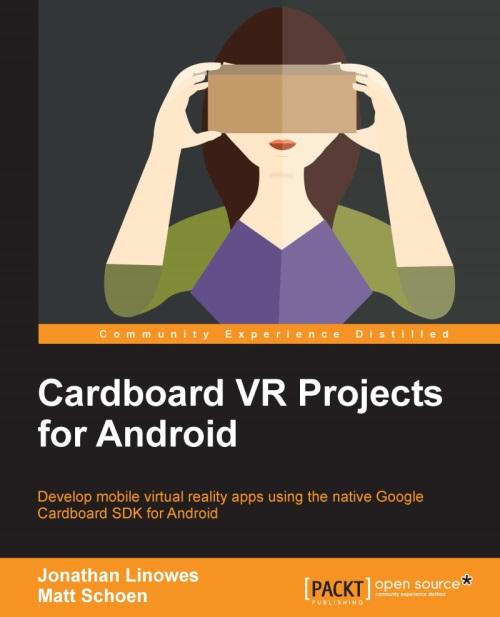 Use Bottom Sheets With the Design Support Library (code.tutsplus.com)

The Design support library has improved with time, adding support for bottom sheets with the 23.2 release. In this article, you learn how to easily implement the bottom sheet pattern into your own apps.

When the Android thread annotations such as @UiThread and @WorkerThread were announced, Michael Comella was excited. However, many months later, he felt the annotations didn’t work as well as he had hoped but didn’t know the exact cause. He decided to investigate why.

Google’s AutoValue library provides easy value types in Java through code generation and its forthcoming release has a powerful new feature: extensions. This talk introduces the extensions feature, cover useful extensions for Android, and offer tips for building your own.

Vectors For All (finally) (blog.stylingandroid.com)

This is the third post in an occasional series looking at the state of VectorDrawable support for Android. Google released Android Support Library 23.2 which, among other things contains the eagerly anticipated VectorDrawableCompat.

In general, any method invocation that causes the main thread to hang for 16*N milliseconds will lead to N dropped frames. We call such methods hung methods. In this blog post, we’ll first look at a hung method example, then look into five lesser-known ways that may hang the main thread.

This talk covers Airbnb’s experience adopting these new paradigms and technologies, including motivations, implementation difficulties, and lessons learned along the way. It also walks through production code examples, comparing imperative versus reactive approaches, and discusses their respective advantages and limitations.

Mark Allison has been sharing his knowledge of Android by writing weekly in-depth articles for our benefit. Please be sure to thank him on Twitter, G+ or this post. And hire him while he's still available!

RxJava - The Problem with Subjects (tomstechnicalblog.blogspot.com)

Subjects are both an Observable and an Observer. Some features and capabilities may seem convenient but can quickly encourage anti-patterns. Thomas Nield writes about some issues you might run into.

From time to time, the question or request comes up that one would really like to have his/her own reactive type. Even though RxJava's Observable has plenty of methods and extension points via lift(), extend() and compose(), one feels the Observable should have the operator xyz() or in some chains, the chain shouldn't allow calling uvw().

In a crowded market, how does an app attract new customers, gain loyalty, and deliver value? With great design for a delightful app experience.

Taylor Ling often gets asked how do he inspect an app from design perspective, especially on the layout, alignment, keylines etc., so he shares his tools & techniques in this post.

Motion Design is the Future of UI (blog.prototypr.io)

So what is all the fuss about? And why does it matter? Motion tells stories. Everything in an app is a sequence, and motion is your guide. For every button clicked and screen transition, there is a story that follows.

Given that Android already has a pattern of displaying tabs at the top of the app, two obvious reasons to shift those to the bottom stand out: The bottom of the screen is often easier to reach on a large phone, Putting tabs at the bottom gives the design visual balance.

According to Nick Babich, it’s important to place top-level and frequently-used actions at the bottom of the screen, because they are comfortably reached with one-handed or one-thumb interactions.

The best products do two things well: features and details. Features are what draw people to your product. Details are what keep them there. And details are what actually make our app stand out from our competition.

LightCycle is an Android library that helps break logic out of Activity and Fragment classes into small, self-contained components called LightCycles.

A handy little Mac app by Roman Nurik that gives you quick access to the standard material design color palette.

Powerful custom Android Camera with granular control over the video quality and filesize, restricting recordings to landscape only.

Join Google in a celebration of creativity and code. Enter your Android Experiment between now and April 13th and win a chance for it (and you) to go to Google I/O 2016!

The new Accessibility Scanner app allows you to check your apps for potential problems or possible improvements in terms of accessibility. It's a free download in the Play Store, but at the moment it looks like it's limited to Android 6.0 devices.

This week Liam Spradlin spoke with Max Ignatyev, the founder of Sympli.io, a tool that bridges apps like Photoshop and Sketch with IDEs like Android Studio and X Code to ease collaboration between developers and designers.