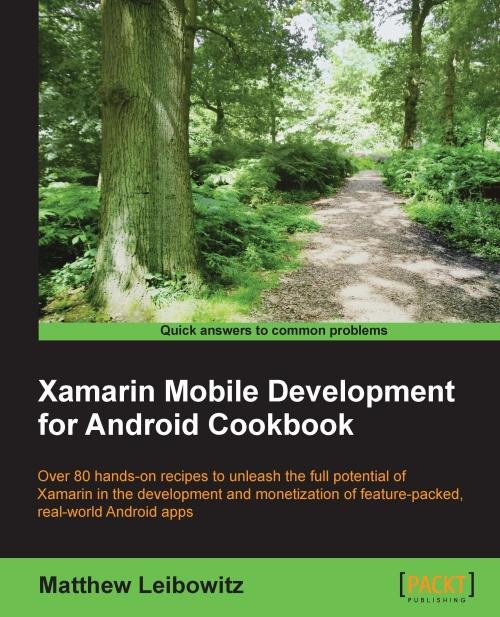 Mirek Stanek takes a look at Asynchronous injection 2 with RxJava , an  alternative to Dagger 2 Producers.

Observables, and Callbacks and Threading, Oh My! (robots.thoughtbot.com)

after a while you’ll notice that RxBindings is missing a few callbacks that you really really need. So you decide to write one yourself! Amanda Hill shows you how to do it.

Get more out of Butter Knife (engineering.letsnurture.com)

Paresh Mayani shares some tips about features and functionalities beyond @Bind which Butter Knife provides and can help reduce boilerplate code as much as possible.

This is part 3 of the solid Principles for Android Developers series. The third letter in the solid mnemonic acronym is L, which is for the Liskov Substitution Principle (LSP).

Android Lightweight Syncing To Sqlite With On Conflict Replace(matthewwear.xyz)

Matthew Wear introduces the on conflict replace SQlite statement for easily updating your tables of data.

In this tutorial, Paul Trebilcox-Ruiz expands on Fit for Android with the Sessions API, which allows you to organize activity data by time intervals.

This article shows how to integrate Google's Cloud Test Lab with a Continuous Integration build.

In the previous article Mark Allison looked at how to send configuration changes from the mobile companion app, yet the Wear app was blissfully unaware of those changes, simply because it isn’t yet listening for them. Here's how to do that.

Creating products for emerging markets presents unique challenges. This article shares some thoughts on what this team learned.

In the previous part, Dávid Karnok introduced the concepts around operator fusion. In this post, he'll detail the API and protocols required make operator fusion happen

Agera is a set of classes and interfaces to help write functional, asynchronous, and reactive applications for Android. From a team at Google.

Getting Started with Swift on Android (github.com)

We all know that Java is a bit rusty - some of us moved to Kotlin but now there is another option: Swift. Swift is a new open source programming language originally design by Apple to replace Objective-C. It's a nice and modern language that is easy to learn and it has some nice features that you'll miss in Java. Now some folks figured out how to tweak it to create Android apps. There are some rumors that Google is actually considering to adopt it for Android development.

As a way to recognize the incredible developer community and highlight some of the best apps and games, Google is kicking off their first-ever Play Awards.