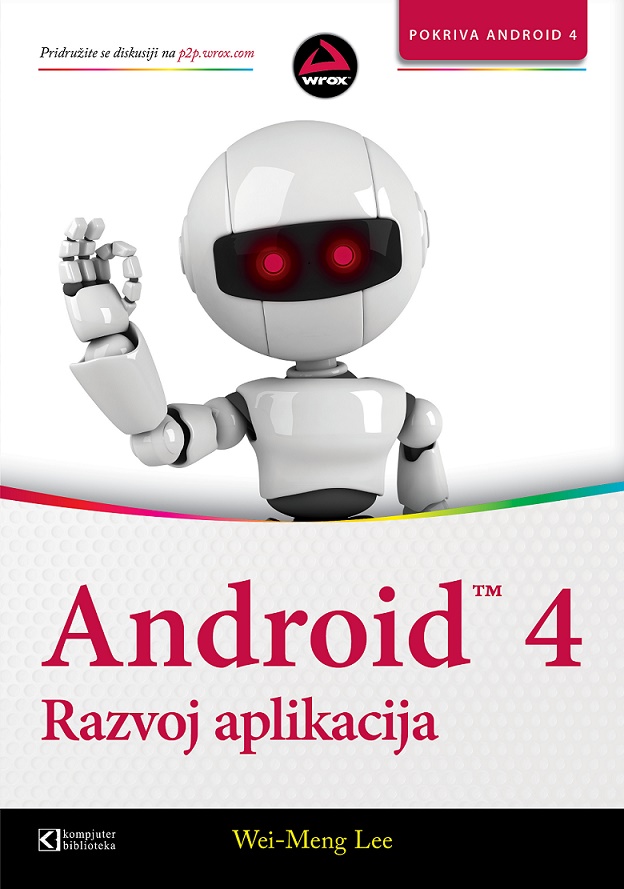 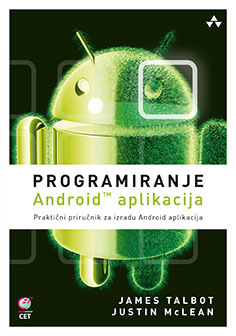 In this series, Rebecca Franks is going to try make testing a bit easier for you. This first post is just to get you started with testing.

Related to other improvements to the Android platform, the dynamic linker in Android M and N has stricter requirements for writing clean, cross-platform compatible native code in order to load. It is necessary that an application’s native code follows the rules and recommendations in order to ensure a smooth transition to recent Android releases.

This article examines common sources of memory leaks on Android, and how to clean them up.

How did Instagram engineering scale the team and create so many awesome new features while maintaining our best-in-class app size and performance? Read the article to find out.

A better underline for Android (medium.com)

Romain Guy experiments with a better underline for text on Android.

How Iván Carballo and his team wrote 250 UI tests that run under 3 minutes with Espresso, Mockito and Dagger.

Why don't we have a unit test recorder? (www.philosophicalhacker.com)

The Philosophical Hacker ponders what a unit test recorder would look and work like.

Motion in the world of design is used to describe spatial relationships, functionality, and intention with beauty and fluidity. Thoughtful motion in design can enhance the user’s experience over traditional design elements.

SQLCipher 3.5.0 with support for Android N was released recently.

Enable demo mode on a Marshmallow+ device via ADB (gist.github.com)

A simple bash script to enable demo mode on a Marshmallow+ device via ADB.

A new Blueprints sample has been released! An approach to MVP using CursorLoaders and ContentProvider.

Boris Farber, author of the great ClassyShark APK inspection tool, has started to create a user guide for it. Check it out and please provide comments and content.

Google Awareness API is available to all developers through Google Play services. It enables your apps to intelligently react to user context using snapshots and fences with minimal impact on system resources.

The latest version of the Google Maps Android API includes the ability to order the display of markers on the map with the new marker zIndex property, the ability to set the transparency of your tile overlays, and a new circle click listener.