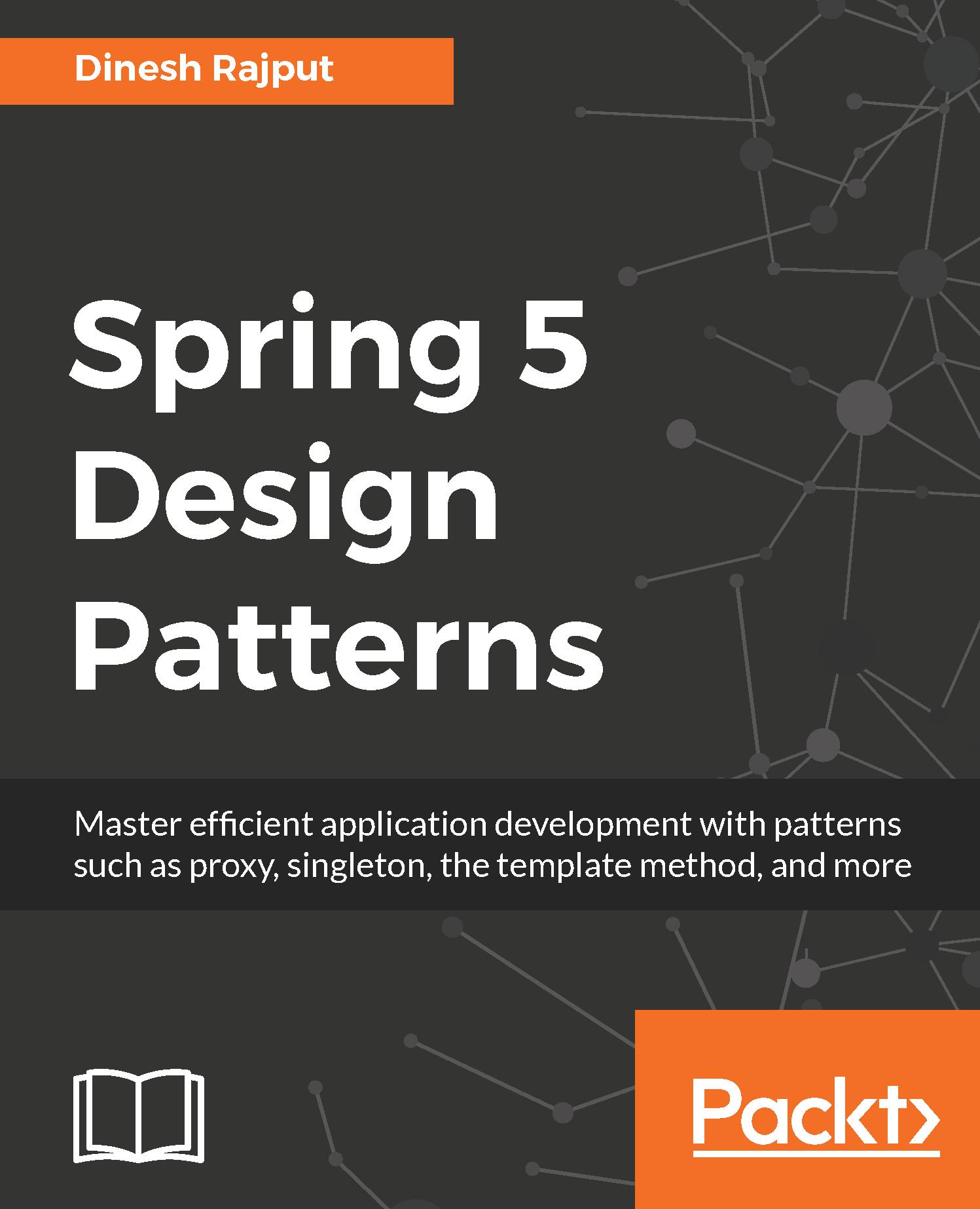 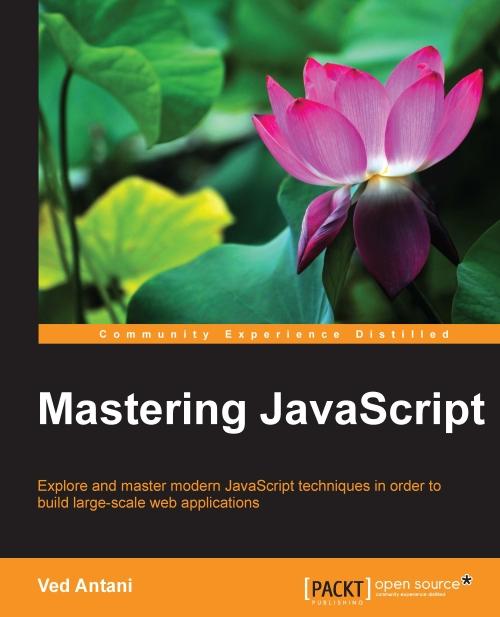 Dr. Axel demonstrates how a proposed ‘spec mode’ for Babel will help you prepare for a world of native ES modules.

Refactoring 30,000 Lines of JS with Types

How to significantly change 30,000 lines of client-side JavaScript without breaking things? This team tried both Flow and TypeScript and brought some minimal typing into play.

“Use your nice tools without jumping through unnecessary hoops”: npm on the job

.js is to join .exe, .bat, and other file types in being blocked for security reasons. You’ll need to archive or host them instead from February.

An Introduction to Parsing Expressions with Nearley

Nearley is a fast and modern parser toolkit for JavaScript that uses the Earley algorithm and this is a handy walkthrough the ideas involved.

An Introduction to Observables for Angular Developers

What are ‘observables’? Why are they helpful for asynchronous communication? And how can you use them in an Angular 2 application with RxJS? Answers here.

ES2017 is picking up some new concepts that will help with building higher-level concurrency abstractions. Here’s Axel with the deep dive.

ECMAScript Regexes Are (Going To Be) Getting Better

Regular expressions were added to JS 18 years ago and have only been slightly improved. Mathias looks at five new proposals under consideration to improve them further.

How To Conditionally Load Modules with StealJS TUTORIAL
MANUEL MUJICA

Getting Started with Vue.js 2.0 in 2017 for Beginners VIDEO
A tidy 20 minute intro and live coding demo.
ERIK HANCHETT

JSDOW: Chart Daily/Weekly Download Numbers for npm Packages TOOLS
Who wants to add a virtual stock game to this? ;-)