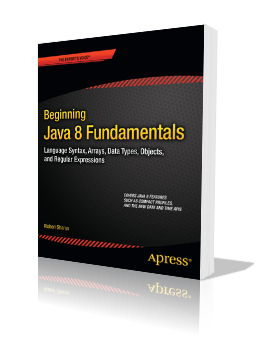 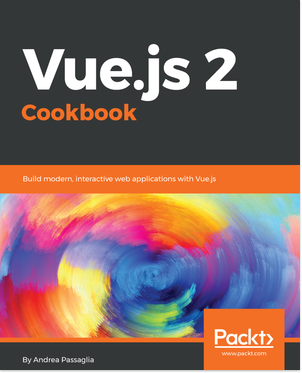 Firefox 69 Released; Now Supports Public Instance Fields (and More) — Firefox 69 went out on the main Release channel this week and for JS developers, the inclusion of public instance fields will be of interest. The Resize Observer API and the Microtasks API are now also available to use and the JS debugger has gotten many improvements too.

Image & Video Management Made for Developers — Simplify and automate the process of uploading, manipulating, optimizing, and delivering images and videos across every device at any bandwidth. Try Cloudinary. See how easy media management can be. Get your own free account today.

A Google Developer's Feedback on TypeScript — “We recently upgraded Google to use TypeScript 3.5. Here is some feedback on the upgrade.” We also learn Google only uses a single version of TypeScript that’s updated for everyone simultaneously.

5 Handy Applications of Array.from() — Array.from() transforms array-likeobjects to arrays and can be used to generate ranges, remove duplicates, and clone arrays.

Creating Drag and Drop Elements with Vanilla JavaScript and HTML— I remember when this used to be really complicated to do, but the HTML Drag and Drop API helps a lot nowadays.

Debugging TypeScript in Firefox DevTools — Firefox Debugger has evolved a lot in the last several months and while it’s well suited for working with JavaScript, it’s possible to debug TypeScript too thanks to source maps. Here’s a basic example.

You Already Use Types — A post aimed firmly at skeptics and newcomers to type systems.

Creating a Simple JavaScript Obfuscator — Obfuscating a language that’s ultimately run in an interpreted style can often seem like a pointless endeavor, but it’s neat to see the process adopted here.