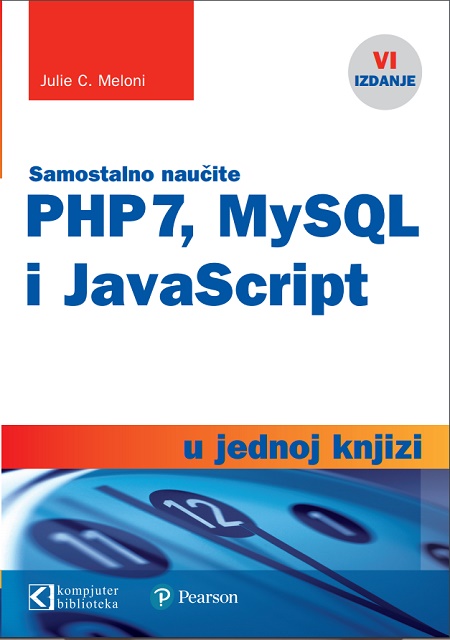 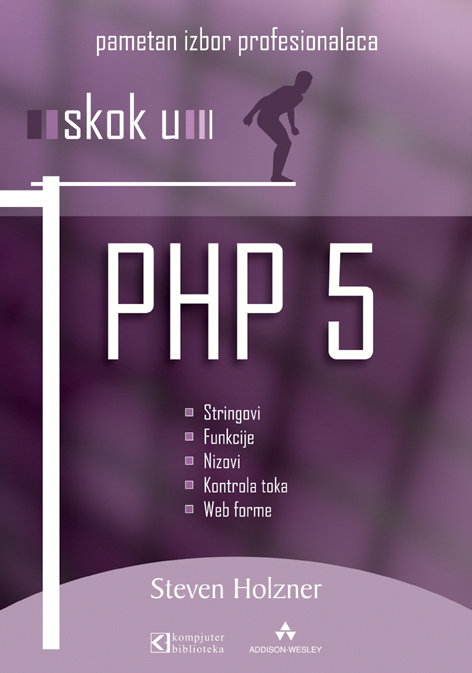 This week our team is starting to upgrade our QuickAdmin to 5.3 - both package and online generator (which, by the way, already has first paying customers, yay!). So hopefully by next week I will have some good news for you.
Also I encourage you to subscribe to my YouTube channel Laravel Business, it's doing pretty well - all videos in total were viewed 5000+ times already.

And now - let's go to what I've picked for you this week.

Laravel for Clients: why Laravel and not Symfony?
laraveldaily.com

In this chapter of my e-book let’s take on the “holy war” between frameworks. I’m not kidding here – developers actually fight (verbally only, I hope) with each other about what framework to use. So, in general, there’s not much difference, actually.

Laravel or WordPress? How to choose? [VIDEO]

My thoughts on the choice - if a client wants to use WordPress but you "feel" it should be a custom project with Laravel? How do you convince them?

PHPMap – make yourself visible on the map of developers!

There is a new interesting project on the market – a map of developers. Started as a Laramap by Florian Wartner, now it became a broader project, presenting to you PHPMap.co!

Laravel is one of my favorite frameworks, not because it is the best but it provides far better developer experience compared to any other frameworks. Laravel 5.3 comes with a handful of new features like Passport, Scout, Notifications, etc. that will make our life even easier.

This packages just removed about half a day of setting up the backend CRUD per. Model / Entity. A few commands, follow the instructions and then boom, you’ve got a fully functional repository class.

When building applications, there are times when you would like to allow users to remove data from their view but keep the record in the database. An example could be allowing a user to delete their account, but you want to give them the opportunity to restart it later.

Simple Regex Language is a new PHP package that aims to simplify regular expressions using a cleaner written word approach to the syntax. Here is an example of validating an email address: You can find more details on the SRL and find all the code on GitHub.

A package to sync your .env file with .env.example

In a Laravel app most sensitive configuration values, like a db password, are being saved in an .env file. This file usually does not get committed in a git repo. In this way you can share the repo with collaborators without having them to know the sensitive values of your production environment.

A video highlighting memories of an amazing gathering in 2016. Visit http://laracon.eu/2016 to learn more about Laracon EU.

An Introduction to MailThief in Laravel

After attending Laracon 2016 this past week and hearing Adam Wathan's talk on TDD (Test Driven Development), where he used a package his company had developed and open-sourced, called "MailThief", I couldn't help but recall how much of a pain it was to test email.

Back in laravel 5.2, a developer was able to interact with the session directly in a controller constructor. However, this has changed in laravel 5.3. By default the global middleware only contains a check for maintenance mode, the route middleware is what you assign to a route in your routes.

How to use Faker with Laravel Tutorial

In this video I show you how to you can the PHP Library, Faker, with Laravel. First I explain what Faker is and then I demonstrate how to use it.Reval GovenderLinkedIn: https://uk.linkedin.com/in/reval-gove...Twitter: https://twitter.com/RevalGovenderMy site: http://revgov.co.uk/1. Prerequisite - 00

Dealing with Exceptions in a Laravel API application

Exceptions are a very important method for controlling the execution flow of an application. When an application request diverges from the happy path, it’s often important that you halt execution immediately and take another course of action.

If you want to execute scheduling jobs in specific time and specific interval then you can apply cron job which is a Unix command. We can manage a task in the server that executes scripts which helps in sending daily/weekly reports from our website.

Generate your model,views,controller and migrations just in a few clicks. Views support Bootstrap and Materializecss.

We’ve covered Laravel Shift before and it’s a commercial project that will take a Laravel app and automatically upgrade it or shift it to the next version. This site was running Laravel 5.2 and now that 5.3 is released it was time to upgrade and I decided to give Laravel Shift a try.

Laravel LTS is a Trap

Every two weeks I send out a newsletter containing lots of interesting stuff for the modern PHP developer. You can expect quick tips, links to interesting tutorials, opinions and packages.

Laravel 5.3 has just been released and there are a ton of great new features. One of the major improvements is in how you send mail in your applications. Let's take a look at sending emails. Before Laravel 5.3, sending emails in Laravel looked a lot like this.

The number of migrations in any sized project can quickly become huge, and although they are ordered, having one big list can sometimes be inconvenient and slow to navigate. This package will put your migrations in yyyy/mm folders e.g.

In MVC based architectures, working with template engines is an inevitable part of the development routine. It usually goes like this: we prepare and pass the data to the view. In the view, we print them based on our layout design. Here is a basic example of how it works using Twig.