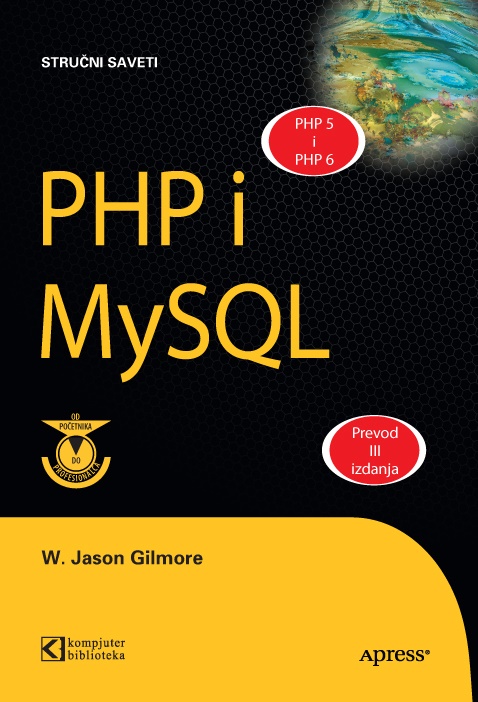 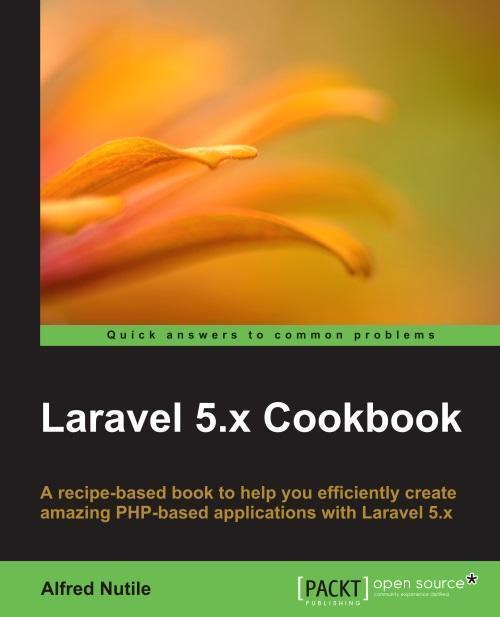 This week was extremely busy for me, so didn't write articles or shoot videos, only quick Twitter tips below, but it seems that the audience likes them!

Before this week's useful links, wanted to talk about the reason of being busy. We had quite a few problems with our QuickAdminPanel and here's moral of the story for you: it's ok to fail and to refactor big part of the code. Even if you realize some fundamental flaws in your architecture, it's never too late to notice them and change the core parts, for the better future goals.

That's exactly what happened to us. In new 2019 version, we implemented actually deploying the generated code to our servers, via many queue jobs, and we messed up with some edge case scenarios, like if someone generates a CRUD, then installs some modules, removes soft-deletes and a few more actions, then queue jobs started overlapping with unpredictable result, which eventually caused generator to crash and user would see "Generating files..." loading indefinitely.

So, after a few attempts for quick fixes, we decided to rollback some functionality and spend 1 month on full refactoring of queues in generator. Happens. Hard (and expensive) decision, but it should pay off in the end.

Anyway, enough of me crying on your shoulder, let's get to this week's useful links and content.

The Laravel team is proud to announce the release of Laravel 6 and it’s now available to everyone. This release marks the start of the Laravel framework (laravel/framework) using Semantic Versioning.

Laracasts has started a “What’s new in Laravel 6” series to get you up to speed on all the features in this release.

If you’ve been following my work for any length of time, you know that I am a big fan of pushing more work in our Laravel applications to the database layer.

Laravel 6 is Released and Available for Artisan Developers

A few new things in Laravel 6.0

Laravel 6.0 comes with a new error page with a very nice design. It contains multiple tabs with helpful hints about the request, the app/framework, user, context, and debug. The frontend scaffolding that was provided with Laravel 5.x releases is now separated into a different repository.

Laravel 6.0: What You Should Know

Since the inception of Laravel 5.0 around 4.5 years ago, the Laravel ecosystem has blossomed into something that leaves users nothing to complain about, to say the least.