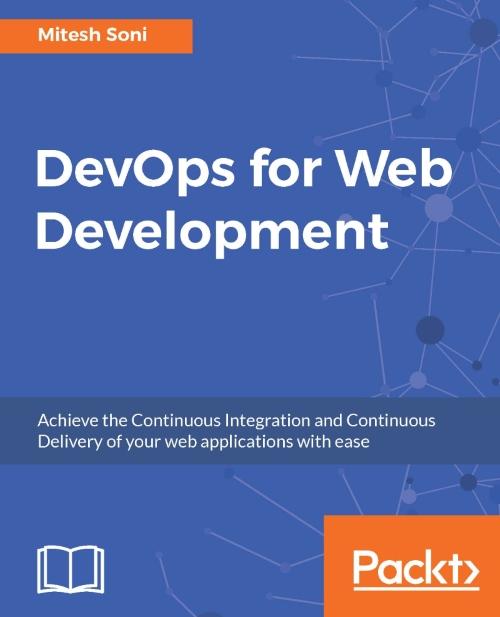 Flutter 1.12 has been released with several performance improvements, localizations for 24 new locales, new widgets and more.

Web Support for Flutter Goes Beta — Flutter’s web support graduates from technical preview to beta. When enabled, creating a new Flutter project now not only includes Android and iOS host apps, but also includes a web/ directory that contains everything you need to compile and run the same project code in a browser.

You Need a Bigger Nerd — No matter if you need an app built from the ground up or some support to get you across the finish line, Big Nerd Ranch can help.

Five App Design Trends You Should Know for 2020 — Suzanne’s predictions are all around how progressive web apps will impact mobile app design.

"Link In Bio" Is A Slow Knife — Thoughts on how the ‘link in bio’ phrase (often seen on Instagram) is a subtle, and yet pervasive, attempt to “kill the web”.

Exploring SwiftUI - A Brief History of Apple UI Development and Initial Impressions — Takes a look at SwiftUI's predecessors to better understand what Apple is trying to improve upon, in addition to some initial impressions of the relatively new toolkit.

A Smart Feature Flagging System for iOS — A look at how Just Eat (a popular food ordering app in the UK) has implemented feature flagging and its own JustTweak component.

The Live Streaming API Perfect for UGC — Whether you have thousands of streams or millions of viewers, automatically deliver the best viewer experience with Mux's live streaming API.

Better Android Testing at Airbnb: Screenshot Testing — How screenshot testing is used to automatically test the fragments within Airbnb’s UI.

How to 'Fight Back' Against Google AMP As A Web User and A Web Developer — There continues to be push back against AMP from some within the developer community.