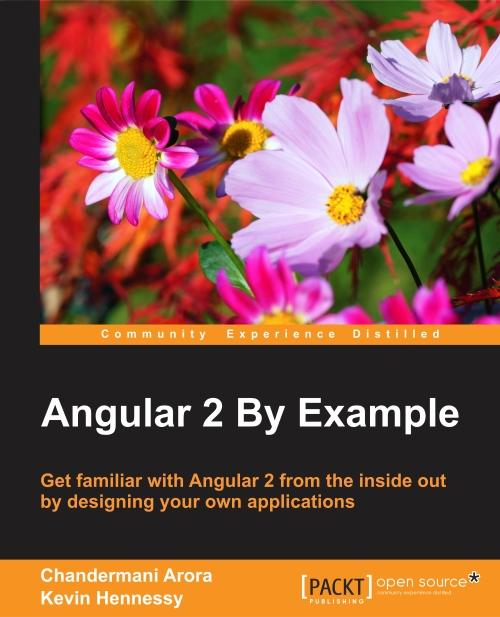 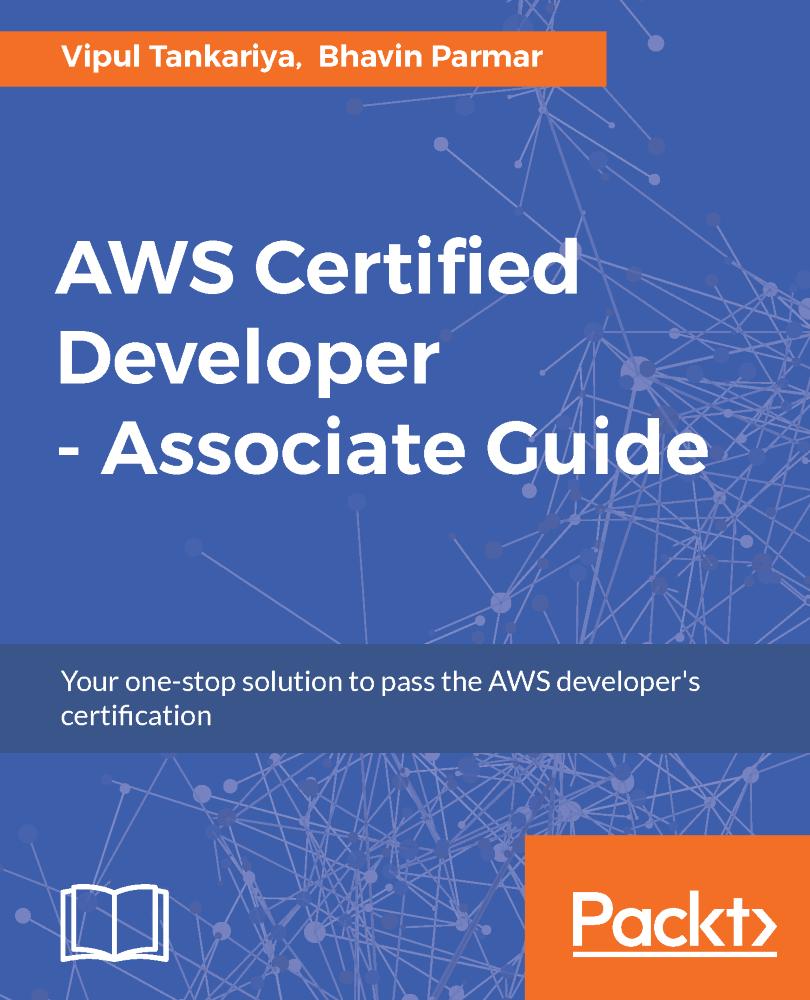 Avoiding the Tragedy of the Commons: Acceptable Use of the npm Public Registry — Usage of the official npm repository is still growing along a ‘hockey stick’ curve and npm Inc. wants to ensure a high level of service is maintained. As such, their acceptable usage policy now clarifies that making over 5 million requests per month is considered ‘excessive’.

Using GitHub Actions for Continuous Integration with Node — There are going to be quite a few articles like this in the coming months, as GitHub Actions (while still in beta) is now immediately open to anyone who applies.

The Node.js Security Handbook — Learn actionable best practices to help you protect your Node.js applications. Download the checklist for tips on monitoring, infrastructure, protection, and more.

Last Week's OpenSSL Security Releases Don't Require Node.js Updates — Basically a case of “no news is good news”, but since we mentioned it last week.. OpenSSL had some updates for security issues but Node is considered to be unaffected. No updates needed.

How To Pass Environment Info During Docker Builds — A guide to Docker’s ENV and ARG with a Node-based example.

A Four Part Guide to Iterators and Generators — A lot to digest in this series about both synchronous and asynchronous iterators and generators, with each getting a full article.

The Six Most Common Types of Logic in Large Applications — All about architecture (Uncle Bob’s Clean Architecture principles, in particular) and deciding upon where to place different types of code in a larger application.

How to Build a Tree-Shaking Tool — Building your own “dead code” remover in JavaScript.

Build a WhatsApp Bot in 10 Minutes using Node.js and Twilio

Git Quick Statistics: A Quick Way to See Stats on Your Git Repos — Written in bash, this script helps you look at contributor stars, changelogs, commits per author/date/month/etc.

Need a Better Way to Deliver Optimized Video? — Automatically deliver the best user experience for every combination of device, browser, location, and bandwidth with Mux's video API. Try it with a $20 credit.

A Node.js S2 Library for Spherical Geometry — I realize the headline isn’t selling it, but Radar is open sourcing their Node port of Google’s S2 library which provides a way to work with geographical coordinates on a spherical basis (rather than flat).

Fakingoose: An Automatic Fixture Generator That Uses Mongoose Schemas — If you’re using Mongo and Mongoose and have your data models already defined in schemas, this can generate ‘fake’ data based upon them.