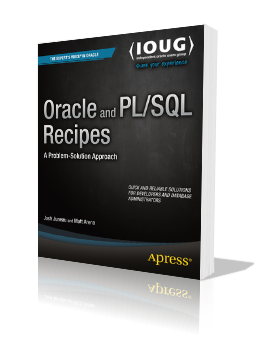 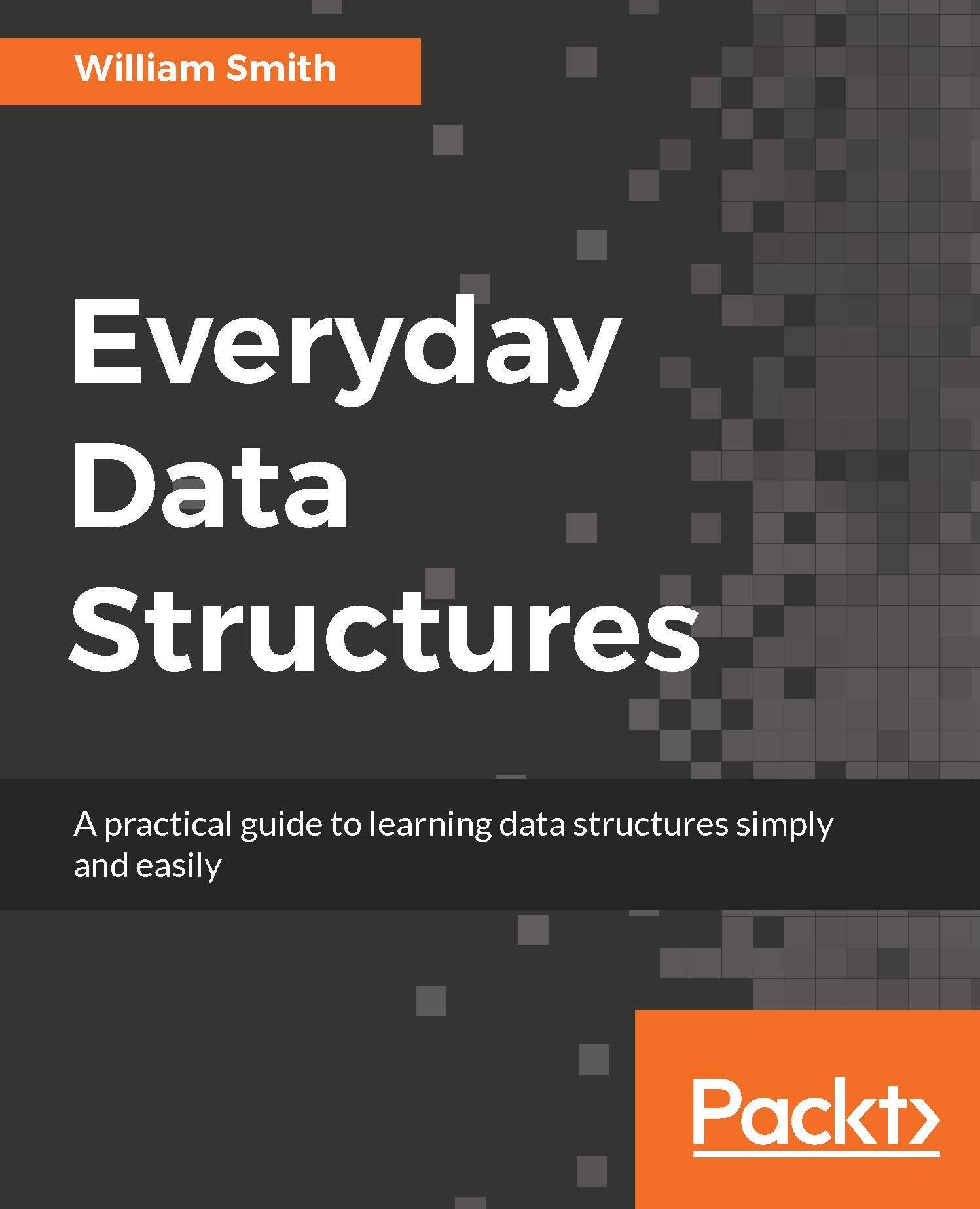 Welcome to issue 280 of NoSQL Weekly.

How Neo4j Saved my Relationship
Relational databases have come a long way in the past decade, but sometimes complex data models (a map of network infrastructure, or a quantum-entangled network of social relationships) call for a different approach. How can we address these sorts of modeling challenges? This talk will explore practical uses of Neo4J, a graph database designed to solve the problems of connections and relations that are too complex for traditional relational databases. We'll learn about managing and querying highly connected data and explore the power of graph databases in taming our complex data problems.

Will Spark Power the Data behind Precision Medicine?
Spark is already known for being a major player in big data analysis, but it is additionally uniquely capable in advancing genomics algorithms given the complex nature of genomics research. This post introduces gene analysis using Spark on EMR and ADAM, for those new to precision medicine.

Migrating from Parse: Understanding Your Options
With the sun setting on Parse's mobile backend-as-a-service, Parse customers are encouraged to migrate their MongoDB database by April 28, 2016. Understanding your options not only for the database, but for the Parse Server as well, will be critical to your app's success. In this video, Parse's Erik Nakagawa and ObjectRocket's Andy Woodward, willl cover what you need to know about the shutdown, options to consider, and we'll walk you through a migration

NDP - Episode 3 - Switching from a Relational Database to NoSQL
Tom Coates, Senior Principal Architect at Nuance shares how his company started with Oracle, but later switched entirely to NoSQL. It wasn't just a one stop transition though because as Tom discusses, Nuance had tried two different NoSQL solutions before deciding what was the best fit for them. Topics in this episode include a discussion on what kind of data was being stored in Oracle and what the driving factors were in regards to making the jump. We discuss how well the process went and any kind of difficulties that existed throughout.

Running MongoDB as a Microservice with Docker and Kubernetes
This post delves into the extra challenges you face when attempting to run and orchestrate MongoDB in containers and illustrates how these challenges can be overcome.

Learn to live with Apache Hive in 12 easy steps

Hive lets you use SQL on Hadoop, but tuning SQL on a distributed system is different. Here are 12 tips to help your effort fly.

How to validate user input in a NoSQL web application
Like many other modern JSON databases, RethinkDB is schemaless: the developer doesn't have to define a fixed structure or specify field types when creating a new table. In cases where validation is desirable, it's up to the developer to build it into their application. Shifting the responsibility for input validation from the persistence layer to the application layer gives developers a lot of flexibility in how they choose to implement the capability. This blog post demonstrates several ways to validate input in Node.js web applications.

Introducing Complex Event Processing (CEP) with Apache Flink
This post introduces Flink's CEP library and we illustrate its ease of use through the example of monitoring a data center.

This Week in Cassandra: Digging into Sysdig

An Overview of Apache Streaming Technologies

AjguDB
AjguDB is a graph database (graphdb) written in Python with Gremlin querying.

couchdb-force
Update documents in CouchDB without having to fetch them. One cannot update CouchDB documents blindly, you always have to fetch their revision first. But even if we do so, conflict errors might occur and you have to retry the operation until it succeeds. But sometimes you just want to update the documents, without having to worry with the obstacles mentioned above.

RethinkDB 2.3
RethinkDB 2.3 has new security features that bring more flexibility to database deployment and administration. The update also includes performance improvements, a handful of new ReQL features, and a beta release of our recently-introduced Windows port.

Upscaledb 2.2.0
This release has following changes