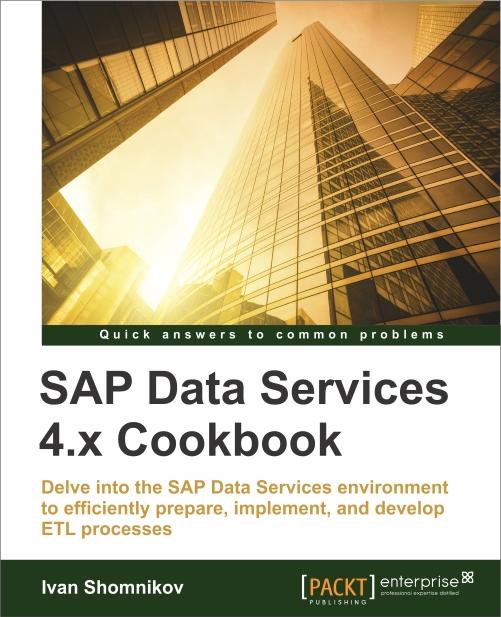 Simulation for Data Science with R

Analyzing Stack Overflow questions and tags with the StackLite dataset

The guys at Stack Overflow have recently released a very interesting dataset containing the entire history of questions made by users since the beginning of the site, back in 2008. It's called... <> Read more »

Recently I was surfing the web, when I came across a real cool post New R package to access World Bank data, by Markus Gesmann on using googleVis and... Read more »

A few thoughts on the existing code parallelization

A few weeks ago I worked on some old code parallelization. The whole process made me think about how efficient parallelization of the existing code in R can really... Read more »

How to add pbapply to R packages

As of today, there are 20 R packages that reverse depend/import/suggest (3/14/3) the pbapply package. Current and future package developers who decide to incorporate the progress bar using pbapply might want to... Read more »

The tidyverse is a set of packages that work in harmony because they share common data representations and API design. The tidyverse package is designed to make it easy to... Read more »

In this set of exercises we shall create an empty graph and practice the functions for basic manipulation with vertices and edges, using the package igraph. If you don’t...Read more »

Why you need version control

I recently had an email exchange with a seasoned, well respected analytical professional which included the following (from them, not me): “… my versioning is to have multiple versions...Read more »

We are delighted to note that IBM's BigDataUniversity.com has launched the quintessential introductory course on data science aptly named Data Science 101.The target audience for the course is the...Read more »

As R users we mostly perform analysis, produce reports and create interactive shiny applications. Those are rather one-time performances. Sometimes, however, the R developer enters the world of...Read more »

How I made some Pokémon Business Cards

As I’m in the industry now I figured I needed some business cards and as it seems the 90s never left us and Japanese monsters are hip again, I...Read more »

After scraping reviews from Goodreads in the first installment of this series, we are now ready to do some exploratory data analysis to get a better sense of the...Read more »

A new version of the OpenStreetMap package has been released to CRAN. OpenStreetMap 0.3.3 contains several minor improvements. I've removed the CloudMade tile set types, as they seem to have...Read more »