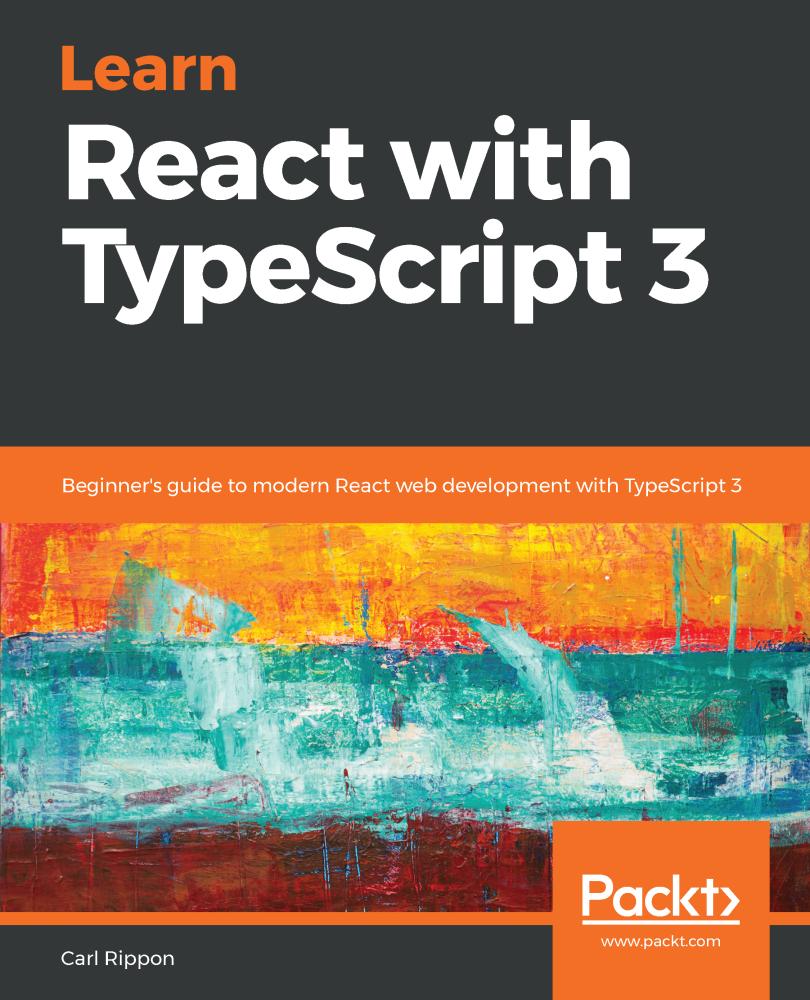 React-Redux version 7 resolves the performance issues that were reported with version 6, and lays the groundwork for them to design and ship a public useRedux()-type Hooks API in a later 7.x release.

A quick experiment about using hooks for routing in a react app turned out to be very flexible and powerful. This post breaks down that experiment and the routing hook that came out of it.

In this post Dan Abramov breaks down his tips for writing resilient components.

Even though React hasn't introduced a lot of breaking changes since it has been released 2013, different React Component Types emerged over time. A few of these component types and component patterns are still used nowadays – they are the status quo of how React applications are built – whereas several of them are only seen in older applications/tutorials. In this guide, Robin gives React beginners an historical overview of different React Components and React Patterns.

In this post you'll learn to build an AI Powered Image Styling app using React Native & Fritz SDK in ~20minutes. You can also learn to train your own styling model.