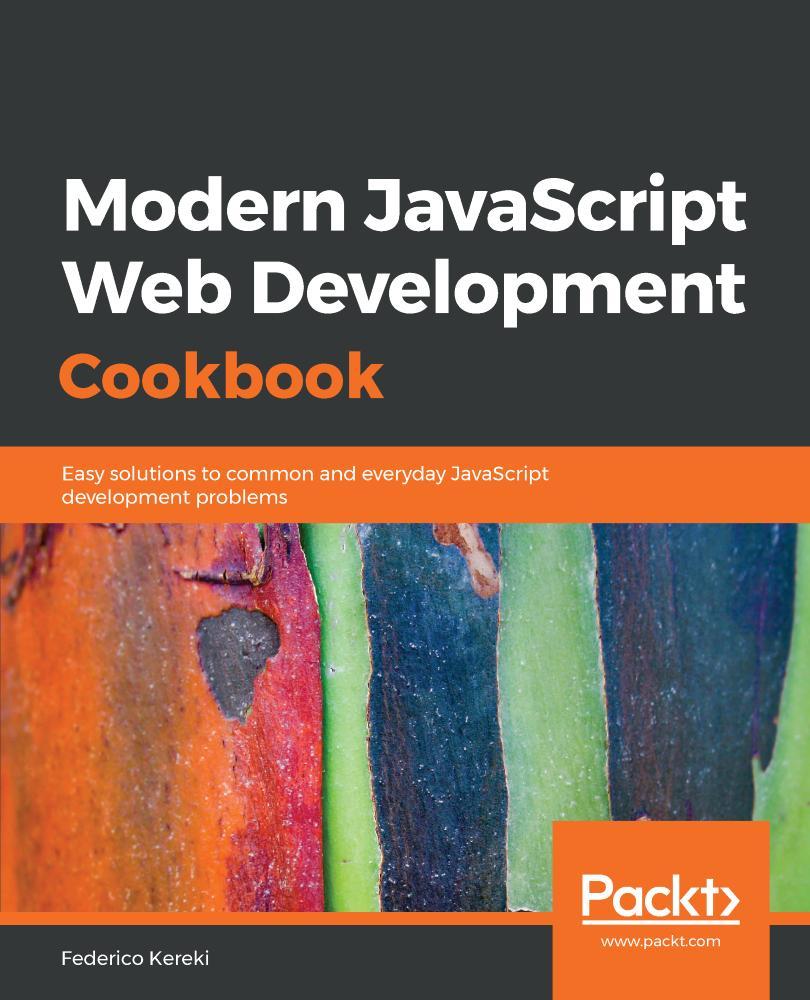 React State vs. Redux State: When and Why? — Even if you choose to use Redux in your project, you will still need to make decisions on how much of your data is stored in Redux.

A smaller, faster drop-in upgrade with even more features. Works with both React and React Native.

Catch Errors Before Your Users Do — Rollbar detects and alerts you via Slack, HipChat when code breaks. Get stack trace and user data to help you defeat annoying

JavaScript Power Tools: Real-World 'redux-saga' Patterns — redux-saga is a versatile library that can clarify the behavior and interaction patterns of complex single-page-applications and forms.

An Annotated React 'To Do' App Example — A ‘to do’ app is almost the new ‘Hello World’, but presents a good opportunity to show, simply, how React works.

How Pure CSS Images Helped Me Understand React Components — “I truly believe that I accidentally discovered a wonderful way to explain React components after messing around with pure CSS images.”

React Log: React for the Console — A component that’s not rendered into the DOM but instead to the console.