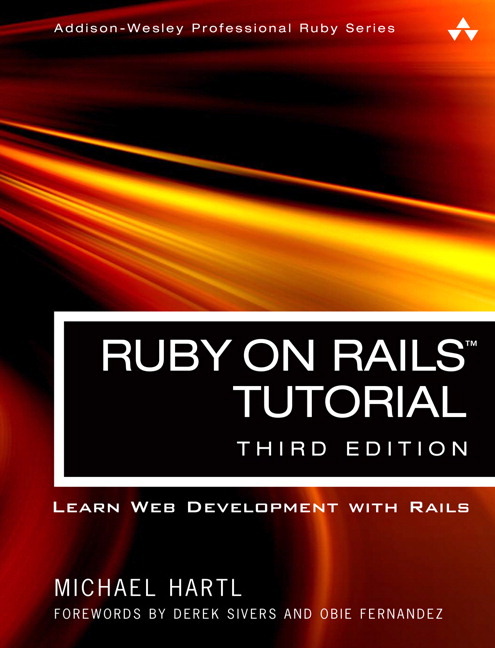 The Limits of Copy-on-Write: How Ruby Allocates Memory

How heap and object allocation work in Ruby, often leading to bloated sub-processes, and what’s on the roadmap to help.

The stable version 3 of the AWS SDK for Ruby is now out with a new modular approach. I’ve found loading the AWS SDK a bit quirky in the past so this should help a lot.

Our out-source DevOps solves the problems associated with ROR development. Plus our blue/green pre-baked deployment process means that you can deploy your app as often as you want. Get started today – start enjoying OpsCare®.

A comprehensive checklist that will make your gem more maintainable and you a better open source citizen.

Webpacker 3.0: Now Even Easier to Use Webpack with Rails

The result of a large refactoring, webpacker 3.0 moves all the config out of Rails and over to the npm module.

A four-part series on creating a Slack command using Sinatra and Heroku.

Curated by Peter Cooper and Glenn Goodrich, and published by Cooperpress.