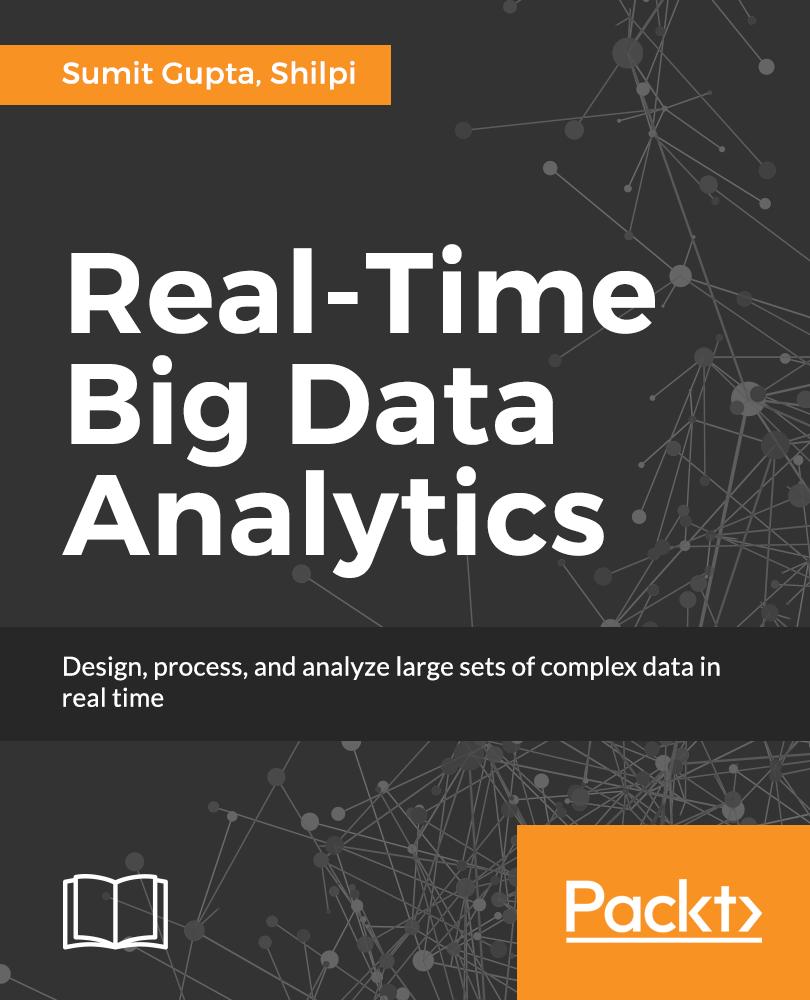 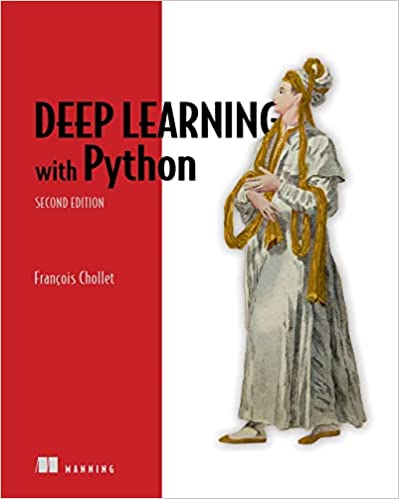 The Wild Week in AI Issue 70

AIINDEX.ORG – Share
The AI Index 2017 Report is a starting point for the conversation about rigorously measuring activity and progress in AI. This report aggregates a diverse set of data, makes that data accessible, and includes discussion about what is provided and what is missing.

TECHCRUNCH.COM – Share
The new feature will scan all posts for patterns of suicidal thoughts, and when necessary send mental health resources to the user at risk or their friends, or contact local first-responders. By using AI to flag worrisome posts to human moderators instead of waiting for user reports, Facebook can decrease how long it takes to send help.

TECHCRUNCH.COM – Share
With the intention of integrating the new technology into its own assistant, Bixby, Samsung acquired the South Korean company Fluenty. The startup offered automated text replies for SMS and third-party social services.

The impossibility of Intelligence Explosion

BAIR.BERKELEY.EDU – Share
The sample inefficiency of deep reinforcement learning methods is one of the main bottlenecks to leveraging learning-based methods in the real world. This post investigates a sample-efficient approach for robot control. The technique is able to learn locomotion skills of trajectory-following using only minutes of data collected from the robot randomly acting in the environment.

GITHUB.COM – Share
This repository contains the PyTorch implementation of StarGAN: Unified Generative Adversarial Networks for Multi-Domain Image-to-Image Translation. StarGAN can flexibly translate an input image to any desired target domain using only a single generator and a discriminator.

GITHUB.COM – Share
pycolab is a highly-customisable gridworld game engine with some batteries included. It allows you to make your own gridworld games to test reinforcement learning agents. It was used for the recent AI Safety Gridworlds paper.

DMITRYULYANOV.GITHUB.IO – Share
No pre-trained network or image database needed. A randomly-initialized neural network can be used as a handcrafted prior with excellent results in standard inverse problems such as image denoising, superresolution, and inpainting. Paper and code are available.

ARXIV.ORG – Share
In text generation models the decoder can behave in undesired ways, such as by generating truncated or repetitive outputs, outputting bland and generic responses, or in some cases producing ungrammatical gibberish. This paper is intended as a practical guide for resolving such undesired behavior in text generation models, with the aim of helping enable real-world applications.

ARXIV.ORG – Share
StarGAN is a novel and scalable approach that can perform image-to-image translations for multiple domains using a single model. The unified model architecture of StarGAN allows simultaneous training of multiple datasets with different domains within a single network.

ARXIV.ORG – Share
It is hard to explain why a learned network makes a particular classification decision on a particular test case. This is due to their reliance on distributed hierarchical representations. The authors describe a way of using a trained neural net to create a type of soft decision tree that generalizes better than one learned directly from the training data.

ARXIV.ORG – Share
Despite a very rich research activity leading to numerous interesting GAN algorithms, it is still very hard to assess which algorithm(s) perform better than others. The authors conduct a large-scale empirical study on state-of-the art models and evaluation measures and find that most models can reach similar scores with enough hyperparameter optimization and random restarts.