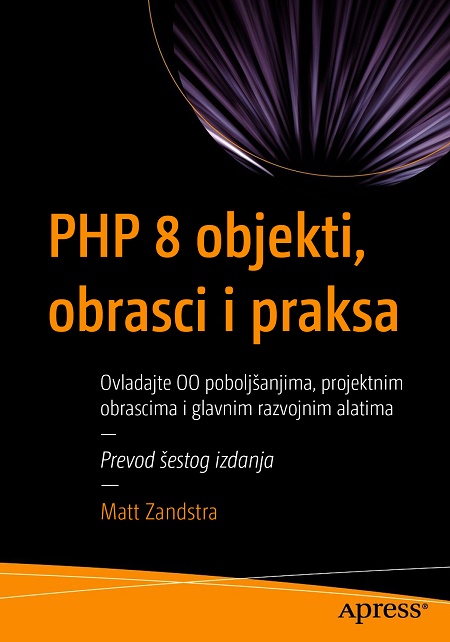 Stripe is one of the most popular payment merchants for web, but information about Laravel integration is pretty fragmented, so I decided to write a really long tutorial about this topic.

Datatables stateSave option: “remember” search and filters
Not Laravel related, but today encountered the situation, so sharing with you. You probably know Datatables, right? It allows to quickly search and filter the table of data. But what if user then navigates away (for Edit, for example) and then wants to go back and have the same search parameters he had before? Easy.

Using DigitalOcean Spaces object storage in Laravel
Today DigitalOcean announced a great new product called Spaces that is essentially a much cheaper version of Amazon's S3 object storage product. I recently had an idea for a product that would have had significant storage and bandwidth requirements but I ultimately decided not to pursue it as using S3 would have been too expensive and I didn't want to roll my own storage solution. With the pricing on the Spaces product, this idea is now viable.

Laravel 5.5 API Form Request Validation Errors
Most of us know Lumen is more cut out for developing APIs, but we are sometimes greedy! We do not want to miss out on some shipped goodies in Laravel!

JWT authentication for Lumen 5.4
Recently I have been tinkering with Angular-4 to get a taste of it and I decided to create a quick project to get my hands dirty. My main focus was on the frontend so I decided to quickly bootstrap an application in Lumen because of its simplicity and almost zero-configuration development.

What every software engineer should know about search
Ask a software engineer: “How would you add search functionality to your product?” or “How do I build a search engine?” You’ll probably immediately hear back something like: “Oh, we’d just launch an ElasticSearch cluster. Search is easy these days.” But is it?

The Realities of Being a FOSS Maintainer
Over the past few days, I’ve been inundated with well over one thousand comments, tweets, emails, messages, and even phone calls about Wednesday’s announcement, ranging from support and encouragement to annoyance to vitriol, hate, and disgust. Now I want to take a few moments and respond personally.