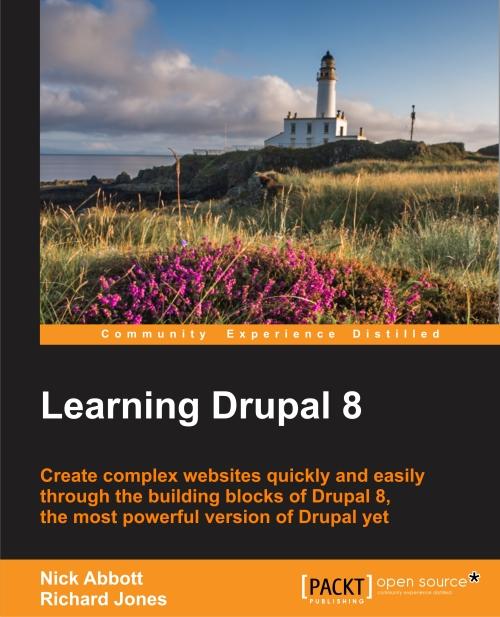 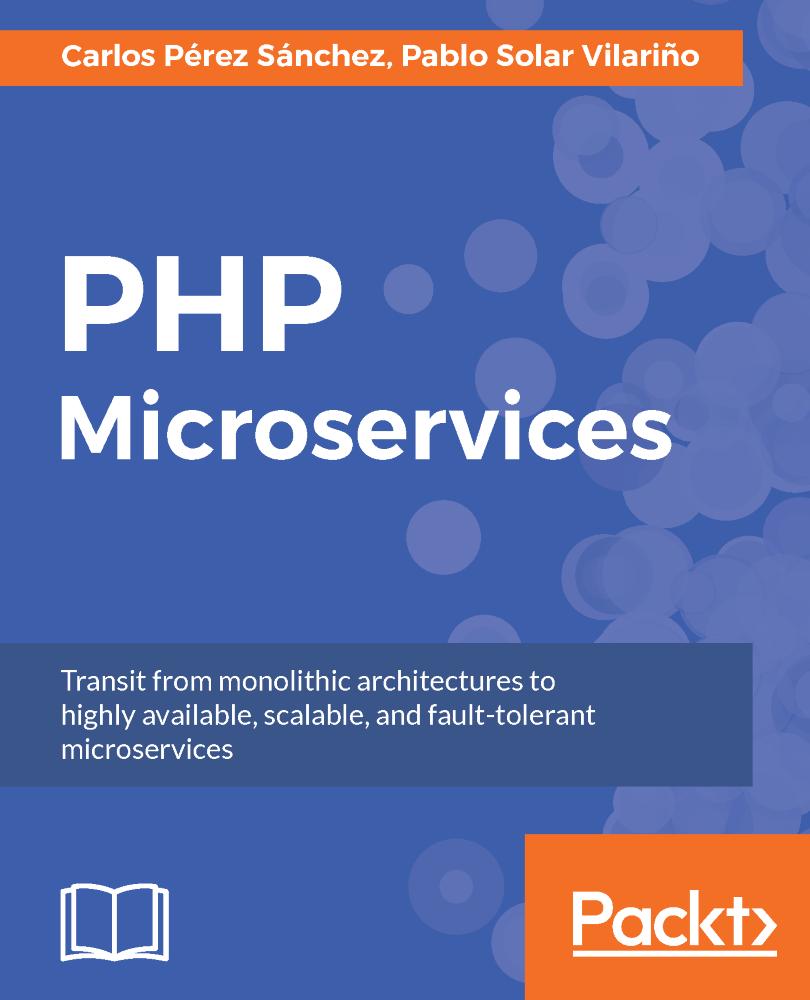 Our team is back on improving our Laravel adminpanel generator, which was released a month ago. Planning to add new features, proper documentation and some marketing material, the first step is a new video to show how easy it is to have a ready-made Laravel project with adminpanel.

Today I’ve delivered a presentation at my local Laravel Meetup in Vilnius, Lithuania, and now sharing slides with you. Basically, I wanted to research what are available solutions on the market to generate Laravel code automatically instead of writing it manually. Found quite a lot, actually.

Laravel Auth: How to disable auto-login after registration?

Laravel default Auth system is great, but sometimes there’s a need that user would register but NOT log in automatically. The problem is that Laravel does auto-login by default after registration. Worry no more, there is a simple solution for that! Let’s start with fresh Laravel 5.

When creating user authorization system with soft deletable data we might encounter a problem when deleted user tries to register with same email address and gets an error that it is in use.

Will You Be Employee #1 At Laravel?

Hi, I'm Taylor Otwell, the creator of the Laravel framework, Forge, Envoyer, and Spark. Laravel has grown faster than I could ever imagine in the last five years. With the continued growth of Forge and Envoyer, the time has come to find someone to join me on this adventure!

Chris Wilson will cover the shiny new features coming out in Laravel v5.3.

Laravel Mailable: The new and improved way to send email in Laravel

A new feature in Laravel 5.3 is a way to simplify sending email by creating “mailable” classes that handle setting up your emails. The best way to explain this feature is with an example. In Laravel 5.

Laravel Notifications is an all new feature coming to Laravel 5.3 that allows you to make quick notification updates through services like Slack, SMS, Email, and more.

I worked on several Laravel projects and in almost every project there was a need for some sort of access management control system. Most basic example is validation whether some resource belongs to user.

There are a handful of resources out there that explain how to set up Xdebug in PHPStorm, and maybe a couple on how to set it up in Valet. That’s great and all, but I’m sure you’ve also seen this: How annoying. But if you disable Xdebug, you can’t use it, obviously.

When you’re trying to test methods on an Eloquent model, you often need to hit the database to really test your code. But sometimes the functionality you’re testing doesn’t really depend on database features. Is there any way to test that stuff without hitting the database?

How to create custom facade in laravel 5.2

Benefits of creating custom facade in Laravel 5.2 is it that you don't have to write same function again and again, to avoid repetition you can create a helper class or can say facade class.

Things I learned from reading Laravel: Up and running

Matt Stauffer is currently putting the final touches on his new book called Laravel: Up And Running. It aims to be a good guide for newcomers to the framework. But even if you’ve got some experience with Laravel, it should be worth your time to read it.

How to Use Laravel Routes in Javascript

One of the nice things about Laravel is the ability to have named routes. You can define routes without having to worry about getting the URI perfect from the beginning. How does it do that? Really easy: for each route you can assign a unique name that you will use throughout the application.

Sending and Receiving SMS with Laravel and Nexmo

In this quick tutorial by Phil Leggetter, we’ll cover how you can both send and receive SMS from your Laravel application.

Adding a vue component to Spark

Every two weeks I send out a newsletter containing lots of interesting stuff for the modern PHP developer. You can expect quick tips, links to interesting tutorials, opinions and packages.

Laravel-Mediable is a package to upload and handle all sorts of files (aka media) in a Laravel app. It was built by a Canadian based web agency called Plank. Pretty cool. You can read more on the way and how the package was built in an introductory post on the Plank blog.

Welcome to the next version of Laravel News

Four years ago Laravel News got its start as a simple Twitter and Facebook account where I would share things created by the Laravel community and try to help out the creators as well as users find new awesome stuff.

How to Use reCAPTCHA in Laravel 5.2 Forms for Validation

In the year 1950, the father of modern computer sciences, Alan Turing developed a behavioral test that was to distinguish the machine-based behavior from the humans.

Let’s start with some really basic methods. For a better understanding of what you are going to do, I strongly suggest that you try on your project every single method from the following list:

Initially released in 1995, the PHP language is now of legal drinking age, but this doesn’t stop it from still being one of the most popular languages out there, and the first choice of many back-end developers.

A perfect example of over-engineering.

8 Common Mistakes That Get Developers Fired

Write code that is easy to delete, not easy to extend

“Every line of code is written without reason, maintained out of weakness, and deleted by chance” Jean-Paul Sartre’s Programming in ANSI C. Every line of code written comes at a price: maintenance. To avoid paying for a lot of code, we build reusable software.

The traits of a proficient programmer

Do you know what the difference between competence and proficiency is? That sounds like a trick question, because the words seem to mean the same thing. But the subtle distinction between them is critically important.

It’s not a secret that any project may last longer than it was planned. And everything is quite simple if this is entirely your project: it is only you who should be blamed. But what will happen if it is your contractor who fails to deliver the project on time?

That's it for this week, see you next Thursday!
Povilas Korop
LaravelDaily Team