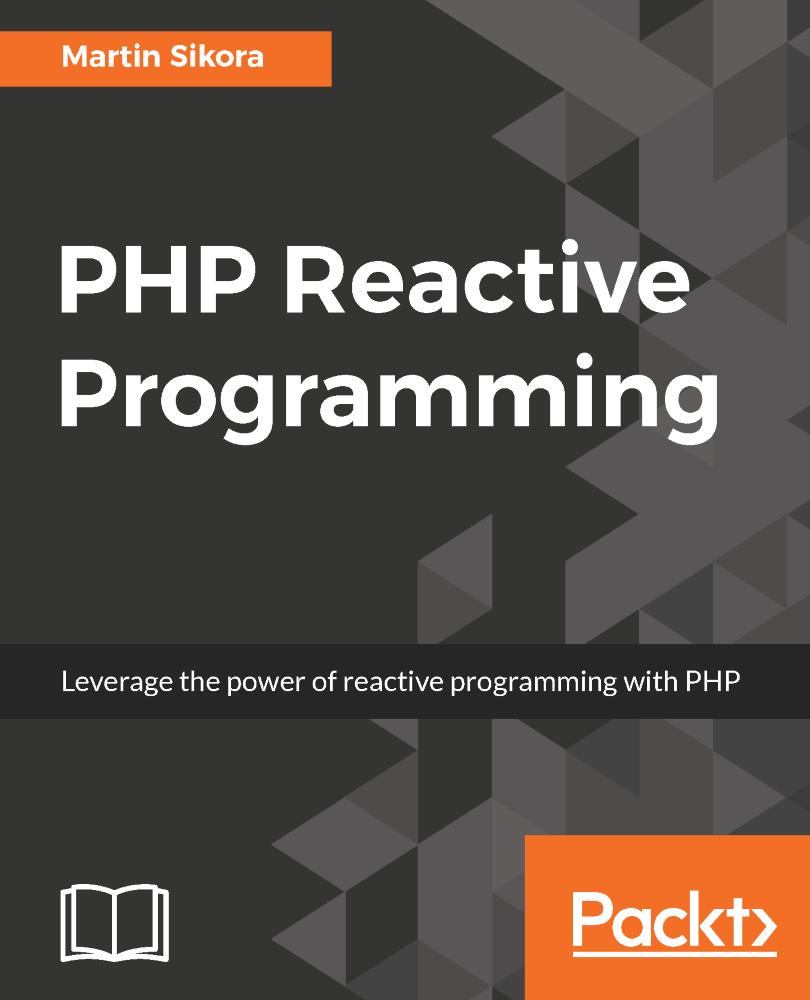 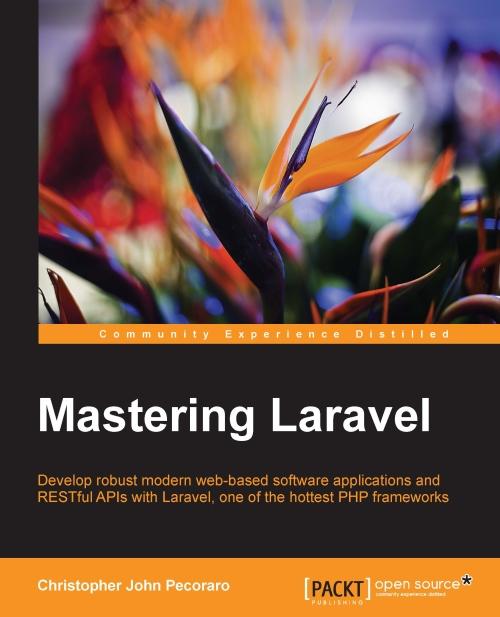 Experience The Drive to Develop with the third major update for PhpStorm in 2017. How do you handle POST data in your store() or update() methods? Seems like a simple question, but actually there are so many options! Any thoughts? Do you know the difference?

“It is unsafe to run Dusk in production.” – What to do?

Laravel has an awesome tool for browser testing called Laravel Dusk. And we have its Test Generator within our QuickAdminPanel, but a few customers encountered this error, so will try to explain how to avoid it and what it actually means. This is how the error looks.

The Laracon US 2018 site is now live and the early information is available for the event. It will be held in Chicago Illinois, July 25-26, 2018. The current speaker line up includes Taylor Otwell, Jason Fried, Adam Wathan, and Matt Stauffer, and a CFP is open if you’d like to be on this list.

Legal Licenses is a utility to help generate a single text file containing all of the important information about a project's dependencies. In some organizations, the use of Open Source Software (OSS) is strictly controlled and audited, and requires having every OSS library simply documented.

To Make or to Create… that is the question

While Learning Laravel in my spare time I noticed that when I was creating a Migration that it wasn’t populating the up or down functions correctly. Like most things in this life the mistake was mine. I was actually meant to run:

Add a headless CMS to Laravel 5.5 in 5 minutes

In this short article, I will show you how you can use the headless CMS Storyblok in combination with the PHP Framework for Web Artisans “Laravel”. At the end of this article, you will have a Laravel Application which renders components according to the data of the API of Storyblok.

When ever a user logs into your app and tries to access a restricted area we want to force a two factor authentication. Optionally this approach will allow you to have areas that require two factor and other areas that don’t if you wish.

Easily download files from cloud storage in a Laravel app

Out of the box, Laravel comes installed with a lot of helpful commands available to use in an application. But as your application grows, you might find it time wasting, performing some tasks like populating database with user's data or products.

Start in App\Providers\AppServiceProvider.php . Using the View facade we can pass * to the composer method so that it will be called when any view is rendered. We can then use the the share method to pass the variable viewName to all views that are rendered by your application.

In this short tutorial, we are going to Implement User Image / Avatar functionality in Laravel version 5.5. I assume that you have basic Laravel knowledge and have the installer installed on your local machine.

We’ve done a few many to many eloquent relationship tutorials, all with different use-cases. However, there’s one more that we should accomplish. That’s the ability to tag a coffee shop. Luckily, tagging with Laravel is as easy as the other solutions.

Automatically Generating a UUID on your Laravel Models

A UUID (Universally unique identifier) is an ID that can be given to your table rows to identify them in a manner that is a bit nicer than a sequential table id.

Understanding use of Interface and Abstract class

we know that interface is defined by interface keyword and all methods are abstract. All methods declared in an interface must be public; this is the nature of an interface. Here is the example : In interface, method body is not defined, just the name and the parameters.

Permissions-handler is an easy-to-use package for laravel 5 to manage users roles and permissions based on Doctrine Annotations. As the above example, Permissions Handler comes with three types of annotations.

When writing tests in Lumen, I recently discovered that the route() helper doesn’t work with tests out-of-the-box. It looks like the localhost part of the request isn’t being set, and the route isn’t matching. We can fix that by bootstrapping the request as Laravel does.

Getting Started with Pusher and Laravel 5.5 Event Data Binding (Part 1)

Building modern dynamic website and messaging applications require some responsive features such as notifications, popups and lot more. My experience with Laravel framework has been increasing endlessly as i build on.

How to Read Big Files with PHP (Without Killing Your Server)

It’s not often that we, as PHP developers, need to worry about memory management. The PHP engine does a stellar job of cleaning up after us, and the web server model of short-lived execution contexts means even the sloppiest code has no long-lasting effects.

Validation is an important part of our application. Formerly we wrote about Laravel’s form requests and how to move your validation logic into them. Now we want to show some various validation issues and how to solve them with custom validation rules.

In this screencast, I will show you how to build a console application with Laravel Zero. Learn more: http://laravel-zero.com. This is a community project and not an official Laravel one!Laravel Zero was created by, and is maintained by Nuno Maduro, and is a micro-framework that provides an elegant

Recently Andrew Del Prete and Full Stack Radio posted about removing unused css declarations when building Tailwinds CSS into a Laravel project. It sounds like magic but behind the scenes it is searching through all .html, .blade.php, .js and .

Recently in Google DevFest Ahmedabad I got to learn about Microservice Architecture. So I decided to try and implement with Laravel. In this post I am going to explain about it.

Docker secrets are a convenient and secure way of managing sensitive information that your containers need access to. More can be read on them over on the docker documention.

A couple of days ago it was Black Friday and at ﻿publica.la we decided to put out a beefy discount for new customers.

This method will convert the given $value to look like a traditional print title. This method essentially will transform the entire $value to its lowercased equivalent and then uppercase the first character of each word it finds.

It helps you to keep and manage your application version, increment version numbers (major, minor, patch, build), and can also use your last commit hash as build number. Pull requests and issues are welcome.

Hope you enjoyed it, see you next Thursday!
Povilas Korop
LaravelDaily Team