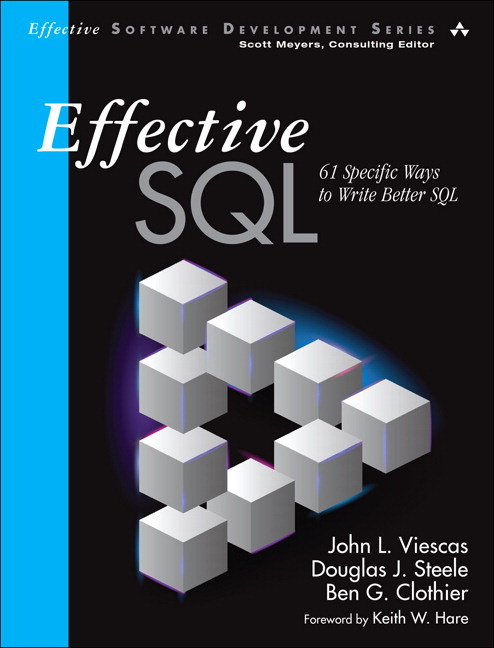 Offline-First Apps with PouchDB
Learn how to build offline-enabled responsive mobile web apps using the HTML5 Offline Application Cache and PouchDB. We'll also discuss how to build cross-platform apps or high-fidelity prototypes using PouchDB, Cordova, and Ionic. PouchDB can also be run within Node.js and on devices for Internet of Things (IoT) applications.

How To Choose An In-Memory NoSQL Solution: Performance Measuring

The main purpose of this work is to show results of benchmarking some of the leading in-memory NoSQL databases with a tool named YCSB.

nosql4idea
NoSQL plugin for IntelliJ. This plugin is a fork from mongo4idea and intends to integrate Redis and Couchbase databases.

Webinar: Distributed Consensus in MongoDB's Replication System
In this session, you will get an overview of the architecture of replication in MongoDB, with special focus on its leader election protocol. After that, we will dive into some of the changes in our 3.2 release and will discuss how those changes lead to faster elections, more robust systems, and lay the groundwork for new replication features going forward.